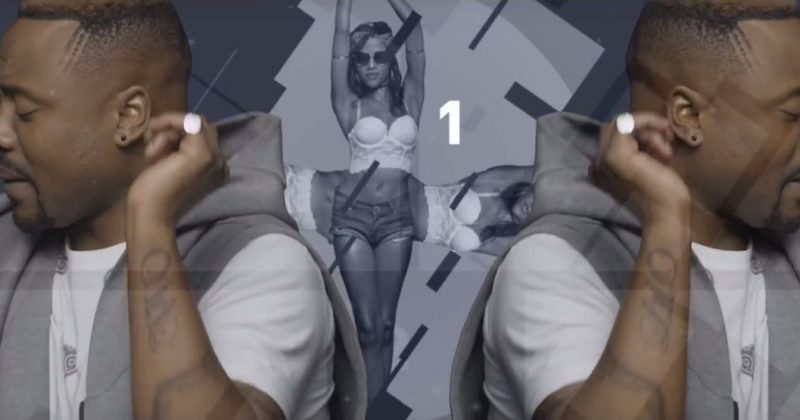 All The Time video out now on YouTube 😏 #ReasonSeasonHasBegun

South African rapper, Reason released his GIRLS album on the 10th of March to celebrate the International Women’s week. He has described the album as a concept album that shows him reinventing his image from being a flame spitting rapper looking for someone to murder on his track to a more laid back rap artist. GIRLS contains 12 tracks including his late 2016 single “All The Time” featuring Gemini Major.

“All The Time” is a perfect mix of a turn-up song and rap. Both rappers make good use of the bouncy fast paced beats and rap with lyrical poise despite the beat’s catchy dance rhythm.

“All The Time” is directed by Studio Space Productions who turned out a very impressive use of greenroom technology. The video features dim lights, Reason, Gemini, a model and just the right amount of geometric transition for a trippy effect

Watch the video for Reason and Gemini’s “All The Time” here.