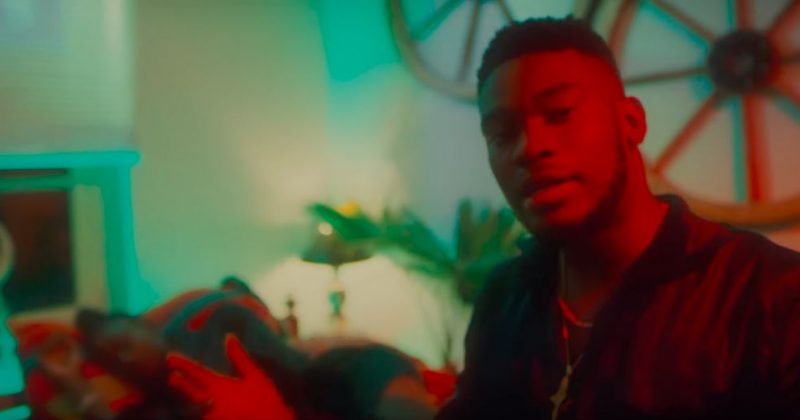 Nonso Amadi follows up his sultry tribute to one-night stands, “Comfortable”, featuring Kwesi Arthur, with an accompanying music video that highlights some of the inspiration behind the song; liquor, women and party. The club-driven song which has featured on radio and DJ sets since its release back in May can finally bring the steamy and lightweight buzz of the dance-club to our TV screens.

Ademola Falomo directs the colourful video for “Comfortable”, set in a neon-lit room where Nonso Amadi sings to his muse who is also performing, dancing in a suggestive manner that seems to emphasize the one-night sentiment isn’t a one-way street as she eventually leaves him high and dry. Kwesi Arthur also makes an appearance in the video to perform his rap verse.

You can watch the music video for “Comfortable” below.