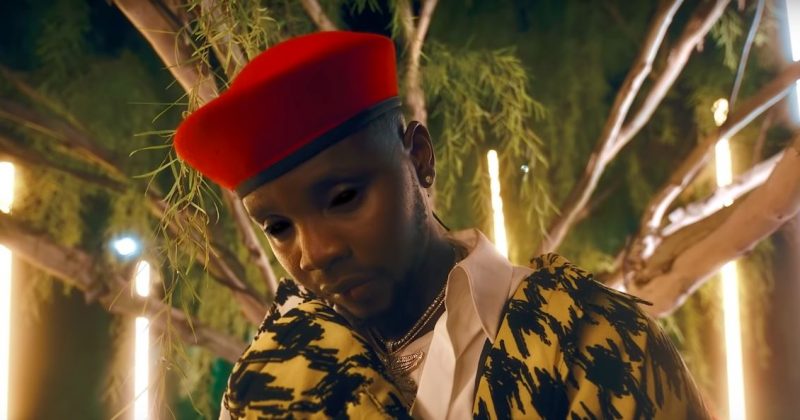 Kizz Daniel is returning to his more pleasant mood. After infecting the entire music industry with the slut-shaming bug from his “Fvck You” single which saw almost every Nigerian musician penning hateful lyrics about their ex-lovers in a #FvckYouChallenge, his latest release is a raunchy celebration of black beauty through the music video for “Poko”, off his ‘No Bad Songz’ album.

MOG produced the catchy beat for Kizz Daniel’s raunchy dancefloor fueled lyrics on “Poko”, singing “Whine Poko, Go Down, Poko”. It’s the sort of bop you’d expect to hear in a club and Clearance Peters directs the video with similar intentions. The music video adds a sophisticated twist to the conventional dancefloor themed music videos as Kizz Daniel is seen singing charming lyrics to a love interest who is also portrayed as an exotic dancer, performing in a dimly lit room. With the sexy dancing and teasing lighting, Kizz Daniel’s pupils become blackened with intoxication.

You can watch the raunchy music video for “Poko” below.

ICYMI: Check out all the essentials from Kizz Daniel’s ‘No Bad Songz’ album