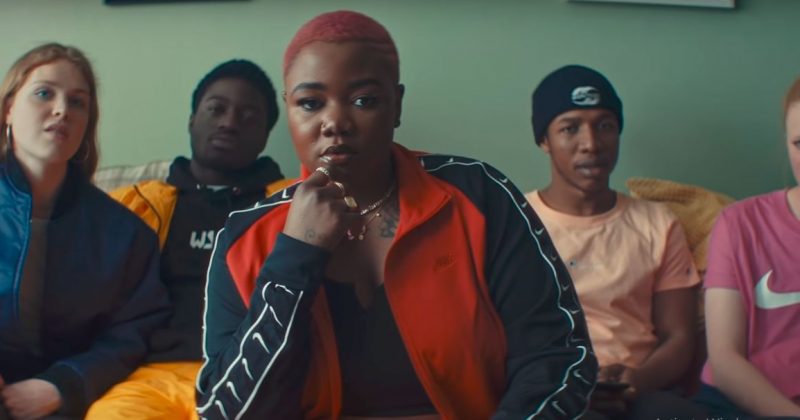 Watch Hamzaa In The Video For Her New Single, “London”

Hamzaa’s enchanting performance on Odunsi’s “Mine”, as well as “Take Me There” off ‘rare’ helped capture the fancy of Nigerian music enthusiasts. Her 2018 project debut, ‘First Signs Of Me‘ also established her endearing brand of emotive soulful pop music, and she builds on that reputation with her new single, “London”, her major label debut.

Dedicated to the city she calls home, the newly-minted Parlophone records signee reminisces on her more peaceful memories of London. “Stay out late at night without a worry, those were the days I felt safe, young and free”, Hamzaa sings over production comprising radiant piano keys, thumping bass and tribal drums. While she expresses worries about the current state of the city, her powerful vocals beam with optimism throughout the song, singing “I will always find love in my heart for London” on the pre-chorus.

For the song’s accompanying video, frames of Hamzaa performing the song alone in a cozy bedroom, then alongside her friends. Quick shots of people moving around the city are also interspersed, representing the song’s celebration of joy and togetherness.

Watch the video for Hamzaa’s “London” below.

ICYMI: Check out the essentials for Hamzaa’s ‘First signs of Me’ debut EP