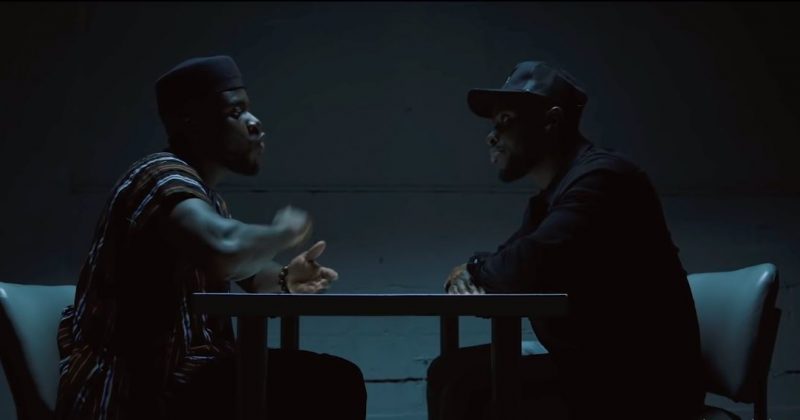 Fuse ODG earned cross-continental acclaim off of his “Azonto” hit single and has since continued to release music for his culturally aware fanbase. He announced earlier this year that his coming album will be called ‘New African Nation’, offering hints to the album’s direction. And with the release of the album’s lead single, “Bra Fie”, featuring Damian Marley, he seems set to contribute to the social political discuss on slavery. “Bra Fie” which translates in the Ghanaian language, ‘Twi’, as “Come Home” is delivered as a message for the diaspora African community.

Singing “African Man in England/ Don’t Forget Where You’re From” over the Afrobeat-inspired beat, he speaks to those struggling with the loss of their identity and subjugation in a foreign land. Damian Marley contributes a verse to help emphasize the message and the video offers a visual reflection of the timelines of black history from the slave trade era to the current racial discrimination Africans face in Europe and America.

You can watch the video for “Bra Fie” here.

Next Article La Meme Gang are collaborating with Sarkodie for the second time on, “Know Me”