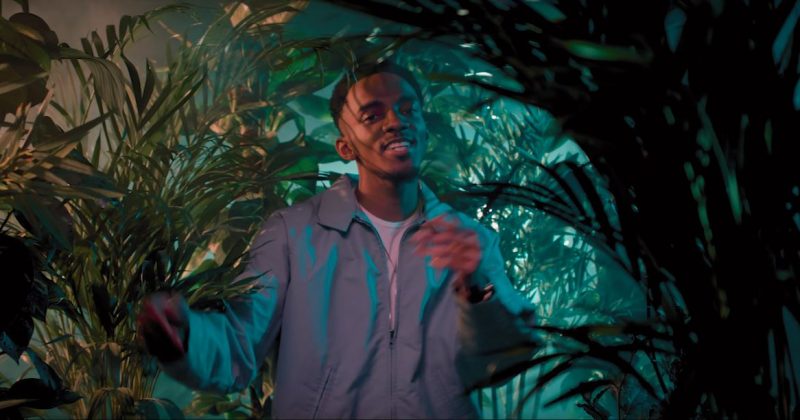 Five months after the release of his compilation playlist, Orange Juice, Fasina’s “Freaky”,  has finally gotten some screen treatment.

“Freaky” is about stages of hooking up with someone at a club and in line with the song’s theme, the video is set at a club scene. We watch both artists play out the before and after stages of hooking up at a club assisted by models. While Trimzbeatz and Higo’s produce the beat, Fasina, MarQ and Joshua Gukas get credits for directing the video which also features Minz performing his chorus bathed in a fluorescent neon-lit room.

Watch the video for Fasina and Minz’s “Freaky” below.

Next Article Burna, Timbaland and Skrillex are making music