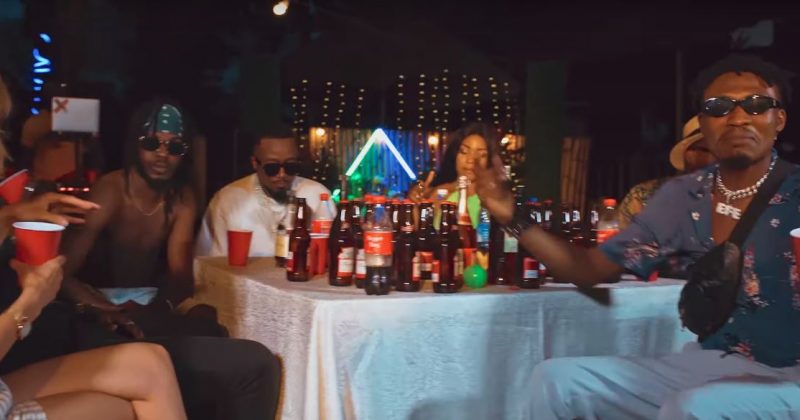 Watch Efe, BOJ and Ice Prince Party In The Video for “Campaign”

Efe’s music career is still yet to top the fanfare from his Big Brother Nigeria campaign, however, his latest song, “Campaign”, has certainly impressed his music fans. Thanks to the assist from BOJ who does what he does best with the hook and Ice Prince’s rap verse, the song captures the celebratory zeitgeist of club music while Efe rapped about his difficult path to acclaim and his disregard for critics; “No be dem be Jesus/ I go just dey do am my own way”.

The recently released music video for “Campaign” highlights the song’s festive intention with the party setting directed by Frames by Wealth. We watch BOJ, Ice Prince and Efe partying with friends and models at night party where they play party games like dart, rock, paper, scissors and beer pong while they perform their verses.

Watch the music video for “Campaign” below.

0000
Previous Article Conversations with Young Nigerians on Faith and God