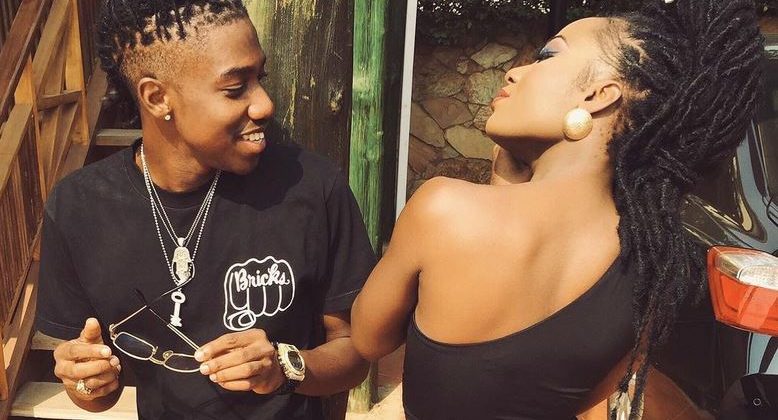 Dee Moneey became one of the new school rap acts to watch since his “Finish Line” West Africa-Connect remix featuring Paedae, J.Town, M.anifest from Ghana and  Nigeria’s Ice Prince and Reminisce. To celebrate his birthday yesterday, he released his second single for the year, “Only One” featuring songbird, Efya.

“Only One” shows two artist who know how to balance their differences together without lapsing on their individual roles. Efya’s soulful opening is complimented by Dee Moneey’s rhymes on a base heavy beat produced by Ghost 88 (LXXXVIII).

The video for “Only One” is directed by KTO for Hawk Eye Cinema. Dee Moneey released his first single for this year back in January and this follow up single is expected to do just as well as the first.

Ghana meets Nigeria to the world on Bond’s “Neighbours”

Next Article The Shuffle: Let Klever Jay’s “Koni Koni Love” take you all the way back in time