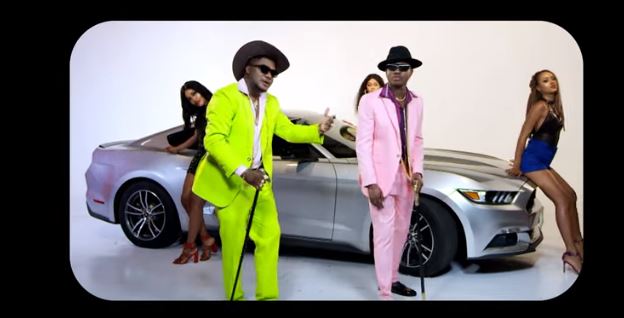 At the beginning of last month, street rap mainstay CDQ put out “Onye Eze”, inspired by the controversial set of events involving popular blogger, Blessing Okoro and an Affluent Igbo businessman simply known as Onye Eze. Per the situation in which Blessing was publicly outed for wrongfully claiming a piece of property belonging to Onye Eze, CDQ used the song to deride people who lead fake lives on social media, and also as a means to affirm his deep pockets.

The rapper has just put out a second version of the song, and while the energetic production from Vicebeatmaker remains unchanged, street rap rave of the moment, Zlatan delivers a new verse on the song, characterized by his trademark energy and quotable raps in Yoruba. CDQ has also shared the brightly coloured ADAMSGUD-directed music video for “Onye Eze 2.0”, where both rappers perform their lyrics in the company of beautiful models, while also spraying an ample amount of 100-dollar bills.