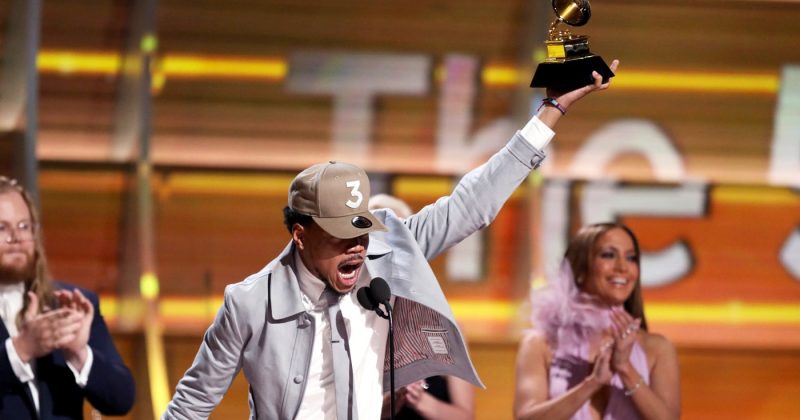 Watch Chance The Rapper’s Amazing Medley Performance at the Grammys

Chance The Rapper just took the #GRAMMYs to church ⛪️

Chance The Rapper had a Grammys he will never forget. Whilst he himself admitted that he prepared a speech with the hope of picking up one grammy, to pick up three awards on the night is truly phenomenal, all off a mixtape. And not just any awards – as well as winning a grammy for Best Rap Performance (“No Problems” ft. 2Chainz & Lil Wayne), he won two of the most coveted awards of the night – Best New Artist and Best Rap Album (Coloring Book).

Shortly after picking up his third trophy, he turned in one of the great Grammy performances of recent times, especially for a debutant. Joined by members of The Social Experiment, Kirk Franklin and Francis Starlite, he ran through an uplifting medley of his now Grammy Award winning album Coloring Book.

Here Are All The Winners From The 2017 Grammy Awards

Next Article These Are The Winners From the 2017 Grammys