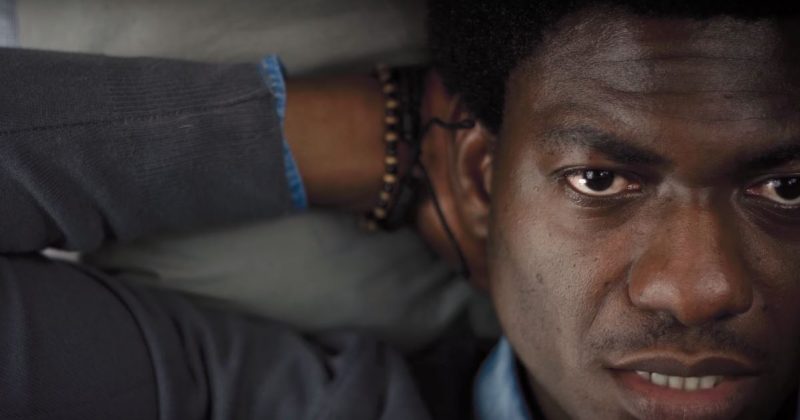 Almost a year after the release of his debut ‘Stark’, Bemyoda revives the project with a video for “Complicated”, the fourth track on the overall emotive 10-track album. The neo-soul track tells stories of relationships that have taken violent turns but stay silent, as these things tend to; “There’s a cold war going on/No blood being shed, but hearts are getting broken”.

The Trademark Pictures directed video for “Complicated” takes a similar narrative, showing a seemingly stable home turning upside down with Bemyoda moving slowly through rooms oblivious to the chaos.

Next Article Listen to Yemi Alade’s “How I feel”