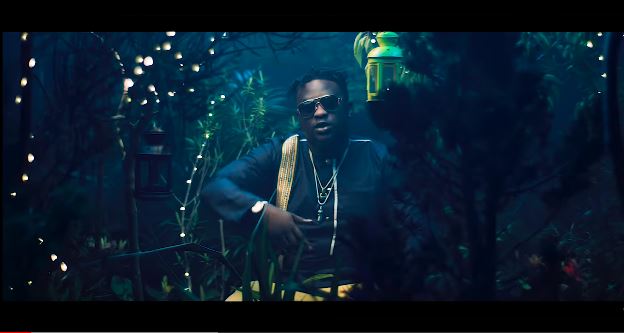 Rumors that Wande Coal’s coming project, ‘REALMS’ will be released next month have now been confirmed with the release of the project’s lead single, “Again”.

The romantic number was premiered on Ebro’s Beats1Radio show and it revealed a more introspective Wande Coal than we’ve heard in recent times. His sweetly melodic vocals ride the mid-tempo beat Melvitto and Screwface produced as he tries to convince his love interest of his romantic feelings with charming lyrics; “I never want to leave omo/ will you dance with me omo”

ICYMI: WANDE COAL HAS A MESSAGE TO THE HATERS IN “ODE LO LIKE”

Next Article Santi set to perform at Lovebox Festival this summer