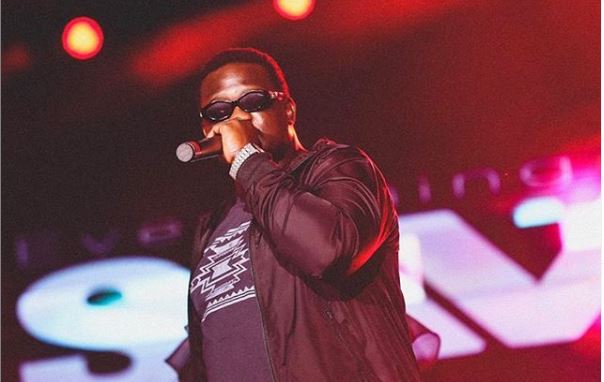 Wande Coal remained quiet for the most of 2019, until he released his first solo single of the year, “Vex”, in November. Thankfully, he didn’t keep us waiting too long for a follow up single, as he’s just dropped “Ode Lo Like”, another club-ready track in the thick of flexing season.

While Dapiano’s piano synths, horn blasts and thudding drums establish the song’s party mood, Wande Coal gets serious with lyrics, refusing to bend to the will of backstabbing associates. On the first verse, he urges listeners to stay woke in order to spot who’s just taking advantage, while he gets cocky on the second verse, warding off anyone who wants to try him in the future. “Vigilante, mi o se omo’de, ma lo pe mi ni omo ode (I’m not a vigilante, but don’t call me fool)”, he sings with charisma, showing off his incredible ability as a writer and singer.