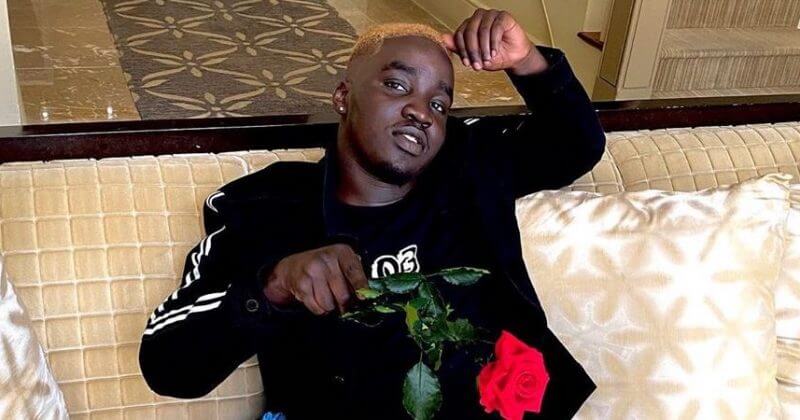 According to Wallz, he is “the best rapper from Ibadan.” Though most artists we’re familiar with hail from Nigeria’s commercial capital, with the occasional Port Harcourt or Abuja star cropping up, everybody who pays attention to music in Nigeria has heard about the bustling rap scene growing up Ibadan. So, it is quite a claim that Wallz asserts, but from his new EP, ‘Big Bad‘, he is definitely a worthy contender, putting up the right kind of fight to take home the title.

Opening with a short, sweet, but still relatively dramatic title track, “Big Bad” is followed by the real head-bopper “Next”, a smashing production from one of drill’s biggest champions, Chris Rich Beats, who pads the song with sinister strings and and dark sliding bass notes. After these two solo takes, Wallz convokes a whole host of familiar names to assist him in delivering the Ibadan’s most talked about EP (one assumes is his intention).

“PSA” welcomes MOJO and Blaqbonez on a similarly as gritty track as the song that preceded it – a comfortable spot for the Chop Life Crew frontman, MOJO. For the afropop number, Oxlade and Lamii’s presences are requested, the latter stealing the show with a stellar closing verse. Similarly, on the project’s final track, “Money”, Fresh L’s verse, which comes up last, emerges as the highlight of  the song, though Wallz and Tobby Drillz do hold their own.

Repeating throughout the album that he doesn’t like stress, Wallz has certainly set himself up for commercial gain on ‘Big Bad‘, so earning the life that affords no stress is getting less far-fetched for the Oyo native. Stream ‘Big Bad‘ below, and help Wallz achieve his dreams.

ICYMI: A 1-LISTEN REVIEW OF TEMS’ ‘FOR BROKEN EARS’