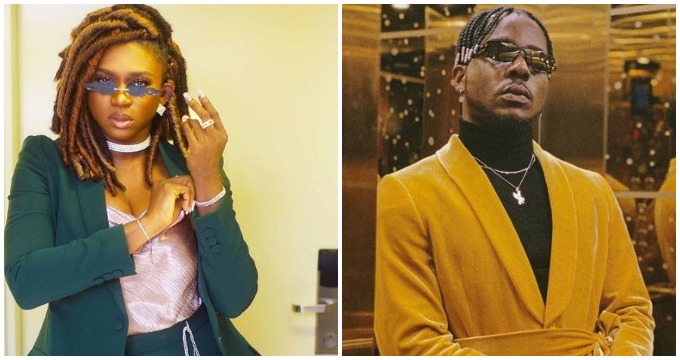 After a publicly dissected meltdown earlier this year about how little support her music gets, Waje seems to be bouncing back nicely. Back in August, she renewed interest in her 2018 sophomore album, ‘Red Velvet’, with the release of a music video for the Johnny Drille-assisted “Udue”, and also went on to headline her Lagos concert in September.

Continuing this strong run, she has now dropped a new single, “Ngwa”, and she’s clearly looking to squeeze into rotation as concert and party season gathers steam. Over the thumping, Igbo folk-inspired beat from Philkeyz, Waje urges listeners to get out of their seats and dance, delivering her lyrics in Igbo, while her lively melodies communicate her intentions to fans who may not understand her.

Lagos-based Enugu rapper, Zoro makes an appearance on “Ngwa”, performing a rapped verse in Igbo that plays into the party-starting theme of the song.

ICYMI: WATCH THE VIDEO FOR 2BABA AND WAJE’S “FRENEMIES”

Next Article Watch Reminisce, Olamide & Naira Marley in the video for “Instagram”