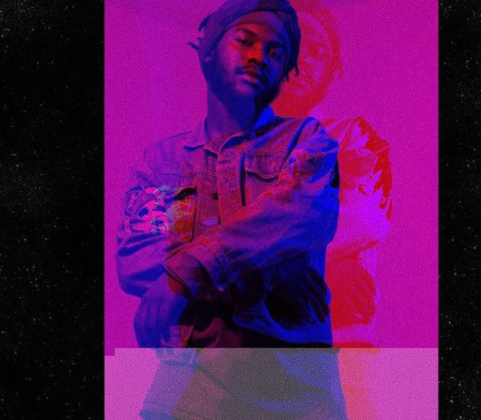 Whether you think the house party theme is overplayed in music videos or not, Tay Iwar is doing it with “Video Star”.  The speakers are thumping, all your friends are feeling fine, people are living it up in living rooms, hanging out at the pool table, the drinks are flowing (although having one you didn’t pour and attend to yourself could have dangerous consequences). Let’s not forget the popular kid who’s friends with the host looking even cooler under the neon lights at the party. Tay Iwar’s gets all of this on the video for his single “Video Star”.

The visuals for Tay Iwar’s “Video Star” shows the girl who lives a fast life at a house party like the one described, has a drink she got from a stranger and obviously under the influence, hazily wanders into a room she shouldn’t be in. This video leaves you with a lot of questions and you’re not sure what conclusions to draw from it.

Correction: An earlier version of this copy mistakenly referred to the new single as “Video Girl”

Next Article Listen to LeriQ’s “Start All Over” featuring Odunsi