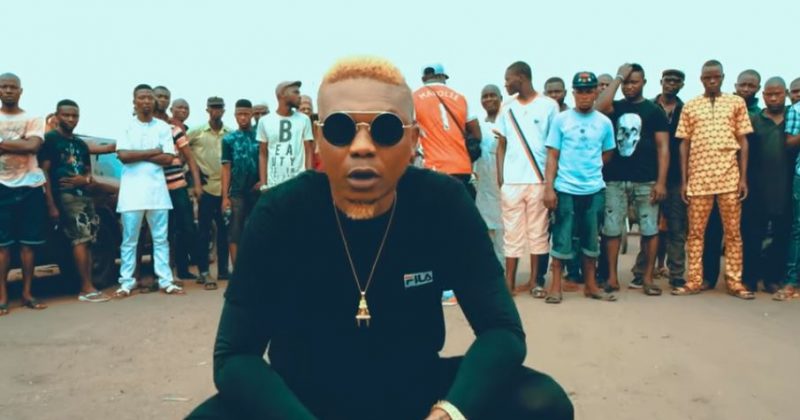 Reminisce joined the curious list of street-hop rappers tapping South Africa’s increasingly popular gqom sound when he released “Problem” at the start of the year. Given the current climate of the pop music on the street and it’s South African influence, Reminisce’s penchant for street-inclined lyrics feel right at home over the pacey drums and synths. Whilst the song retains some of hip-hop’s truth-speak with the ironically self-aware bars “Wo Ni Pon Pon Len Se Tele Sugbon Tempos Change/ Shaku shaku Lo Wa Ni Igboro Bayi, E Wo Chain”, it’s an amusing ploy that aptly reflects the reality. The video for “Problem” builds on this lighthearted representation of street pop culture by highlighting everyday life in the streets with choreographers doing the ‘shaku shaku’ dance.

Reminisce details the hazards of abusive relationships in “Ponmile” video

Next Article Tiwa Savage features Omarion on “Get it Now” remix