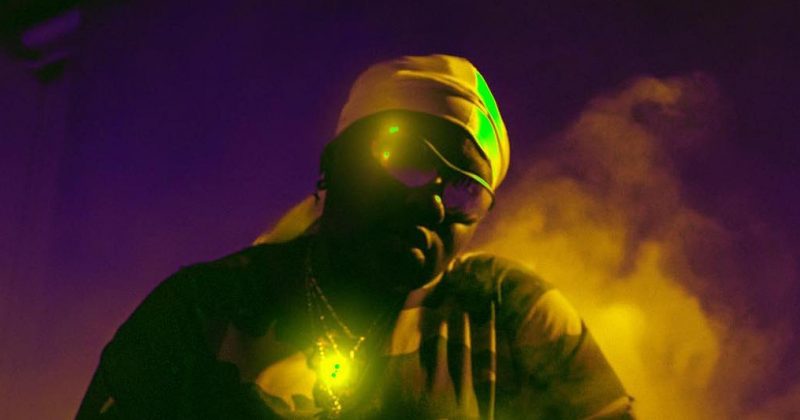 Heading into the March 19 release date of her long-awaited debut album, ‘Wondaland’, Teni is building up quite the head of steam with the Davido-assisted lead single, “For You”. For the straight week, “For You” sits at the top of the TurnTable Top 50, having initially made history as the first song by a female artist to debut and ascend to the top of the charts. Remaining at the top of the streaming charts, tracked through freemium streaming platforms, along with respectable positions on radio (No. 5) and TV (No. 8) airplay charts, this continued run more or less solidifies the song as a smash hit.

Mavin fast-rising star Ayra Starr continues her stellar run in the top ten, with her breakout single, “Away”, entering this week’s edition of the chart at No. 5, dropping one spot from its highest position yet. A few weeks ago, the singer set the previous bar for the highest charting song by a female artist, and its continued presence at the upper echelon is further indication of Ayra Starr’s world-beating potential. Rounding off women’s contribution to this week’s top ten is Latin Pop superstar Becky G, whose collaboration with Burna Boy, “Rotate”, debuts at No. 8. The Reggaton-indented song was released as the official soundtrack to Pepsi’s latest big ad, and it becomes the highest charting song by a non-African artist, a feat achieved primarily on the back of radio airplay impressions.

The rest of the top ten includes usual suspects from recent weeks, with DJ Kaywise and Phyno’s “High Way” climbing back to its peak No. 2 position after the release of its bright and ostentatious music video. Omah Lay’s history-making, perennial chart-topper, “Godly”, makes its mark at No. 3, while his collaboration with Ajebo Hustlers, “Pronto”, climbs to the fourth spot on the charts. Having dominated social media discuss in the days since its release, Rema’s “Bounce” makes its debut at No. 6, a healthy starting position in light of its viral post-promotion which very well continue in coming weeks.

Joeboy’s “Focus”, off his recent debut album, moves four spots to No. 7, marking his highest entry on the Top 50. Rounding of the top ten are Dangbana Republik & Bella Shmurda’s “Rush”, and Davido and Mayorkun’s “The Best”, while Kizz Daniel’s “Flex” debuts outside the top ten (No. 13), indicating the possibility of rising to higher positions in coming weeks. You can view this week’s edition of the TurnTable Top 50 here.

Next Article Songs Of The Day: New music from Darkoo, Niniola, Naya Akanji and more