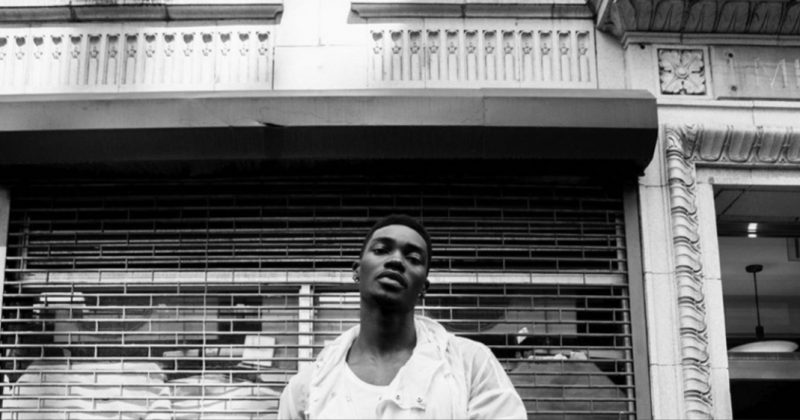 Listen to “Faces” by TOBi featuring Sango and Wax Roof

Nigerian-Canadian rapper and singer, TOBi has been on everyone’s radar since he released his debut studio album “STILL” earlier this year. This was quickly followed up by his partnership with Colors X Studio for new single “Beige” on which he flexes his vocal range and switches seamlessly between rapping and singing.

Now, the rising star has teamed up with Söulsection artist and producer, Sango and Wax Roof over an EDM-insipired beat where the young artist muses about navigating life while dealing with his new-found popularity. ‘In a jam no one can help, where you going with your bad self?’ he sings, dealing with his tangled emotions; he wants to get away from these faces but he also can’t help getting involved.

TOBi provides a relatable number for anyone who has made bad decisions even though they knew better.

ICYMI: Watch Daddy Showkey, RMD and more in the tense trailer for ‘Seven’

0000
Previous Article Essentials: Ycee is more assertive than ever on ‘Ycee Vs Zaheer’

Next Article Listen to Joeboy’s debut EP, ‘Love and Light’