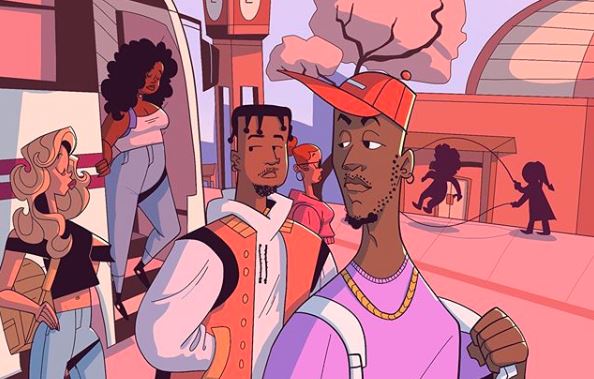 The nationalist campaign for Brexit in the UK doesn’t seem to have affected the cordial relationship with Nigeria. Tobes44 and Atlanta based Nigerian singer, Zarion Uti, keep up the national alliance with their new collaboration, “Double Dutch”, where they show off their confident rap bars and charming command of Nigerian and UK quips.

Telz produces the mid-tempo beat for “Double Dutch”, blending the sinister base drums of grime with the catchy synth harmonies that make Afropop so melodious. While Tobes44 raps his cocky verse using a very distinctly London slur in his vocals, his lyrics reference a Nigerian dish, “fine girl with the yam, just let me pound you”. Zarion Uti’s hook might have the confident swagger of a rap verse, but his melodic performance in Afropop’s groovy flair is proof of the sounds genre-bending can accomplish.

Stream “Double Dutch” by Tobes44 and Zarion Uti below.