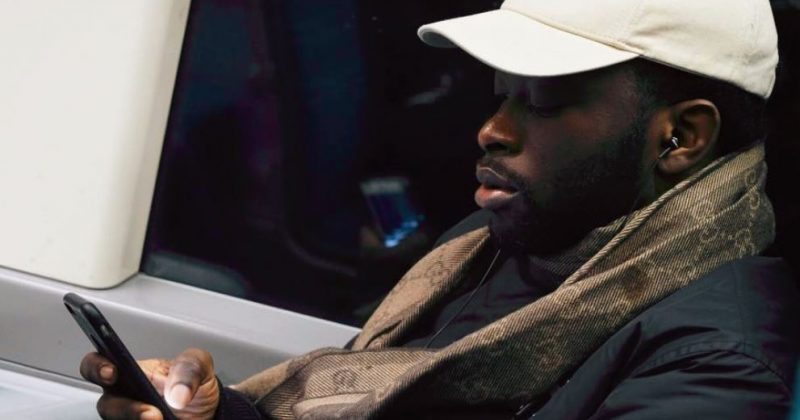 Tim Lyre and July Drama let us hear, “Supplier”, the first single from their joint EP

This new single, “Supplier” features Tim Lyre and July Drama promising their love interest commitment and anything they want. Ambient synths layered over upbeat drum riffs serve as the backdrop for their sultry vocals. Though their lyrics show they are both clearly captivated by the charm of their love interests, July Drama’s Reggae influenced scatting stands at a sharp contrast to Tim Lyre’s soft Afropop cooing. “Supplier” is the first release from the duo’s coming EP, ‘The Allies (Act 1)’.

You can hear “Supplier” here.

ICYMI: Listen to Boyewa’s “Blood Is On D Flo Demo” before he takes it down