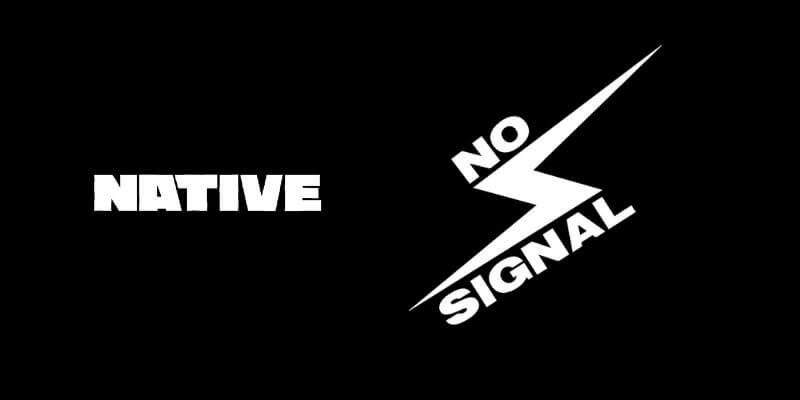 Somewhere in the early seasons of this never-ending corona-restricted period, No Signal Radio became a mouth and earpiece for the black British community, thanks to their NS10vs10 shows which brought the much-missed party feeling to our living rooms, and drew us together as a community. This year, in addition to the pandemic, the world has been fighting another great enemy, systematic oppression of black bodies worldwide. As a result, alongside the protests against police brutality, in the West during the summer and all across Africa throughout the fall into winter, Black people at home and in the diaspora are now increasingly more mindful of where they are putting their resources, as we begin to understand just how complicit in the world’s transnational behemoths are in perpetuating the subjugation of black people all over the world. 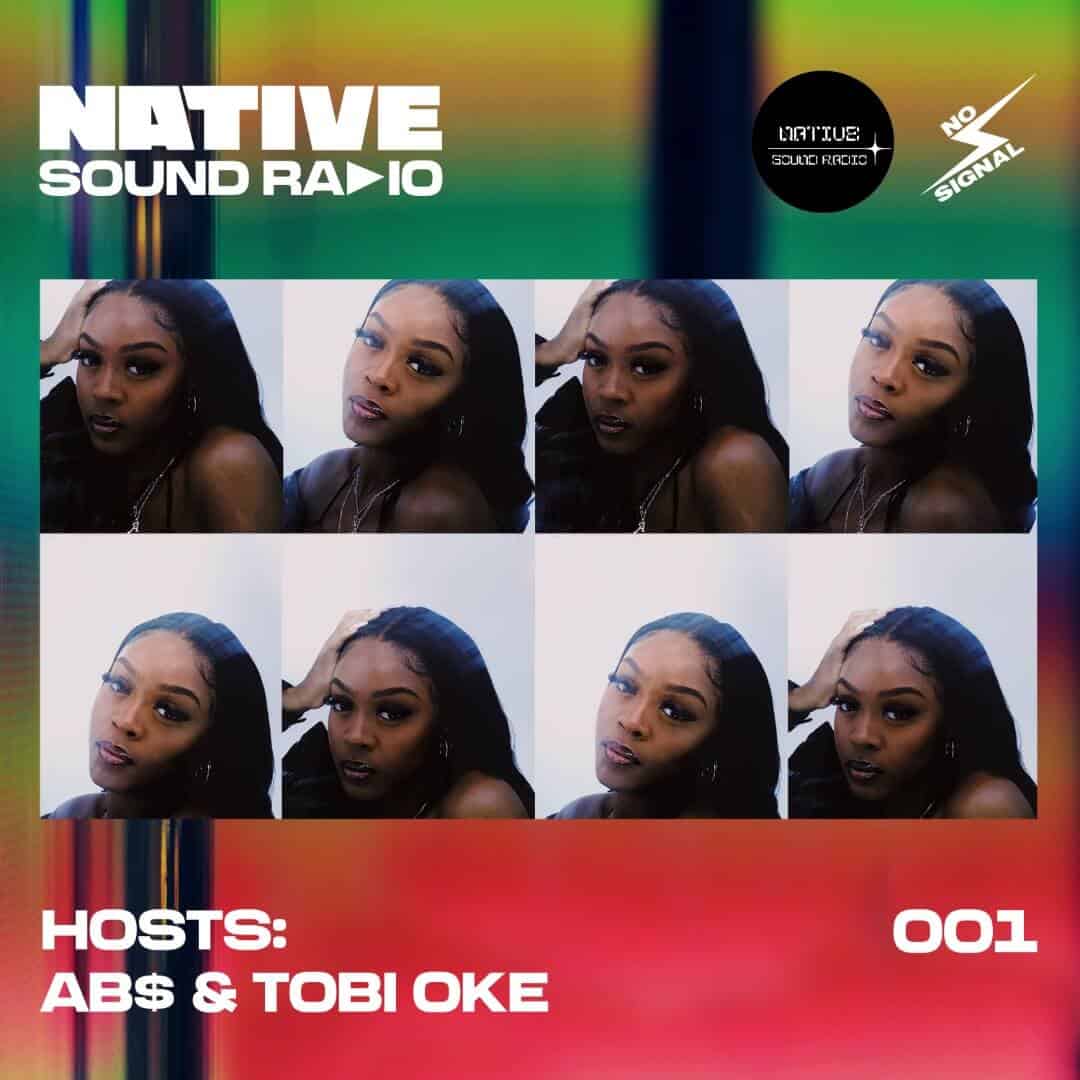 With the Grammys releasing yet another year of questionable nominations, pigeon-holing talented African musicians who have been at the top of their game and the charts this year, the need for us to take our own narratives into our own hands, reporting and documenting and analysing our own stories, became even clearer. For so long, we have looked for approval or inclusion in spaces where we are not respected let alone represented, however, this year has taught us the importance of us doing the work, for us, by us. Proudly black-owned brands, companies, publications, radio stations, such as The NATIVE and No Signal are necessary for our culture, so that our rich history may be accurately documented and our future generations will never be denied the place they deserve.

Always doing our part to empower black people all across the world, The NATIVE and No Signal have joined forces to deliver NATIVE Sound Radio, hosted on No Signal’s radio station.

Bringing you the sounds of tomorrow: today, our inaugural show will be hosted by Abigail Adeoti, aka AB DOLLAR$, and premieres today at 8pm. In our first episode, AB$ is joined by Tobi Oke, as the two chop it up about all things music. With a guest mix from NATIVE Sound System’s Addy Edgal, who brings us tunes from Omah Lay, Fireboy, Amaarae and more, music from the show will be anchored by a historic NSR Countdown, powered by Turntable Chart. Also premiering an exclusive interview from two global stars, this first episode of NATIVE Sound Radio’s The NATIVE Pulse is one you definitely do not want to miss.

Catch the show on No Signal Radio, tonight.