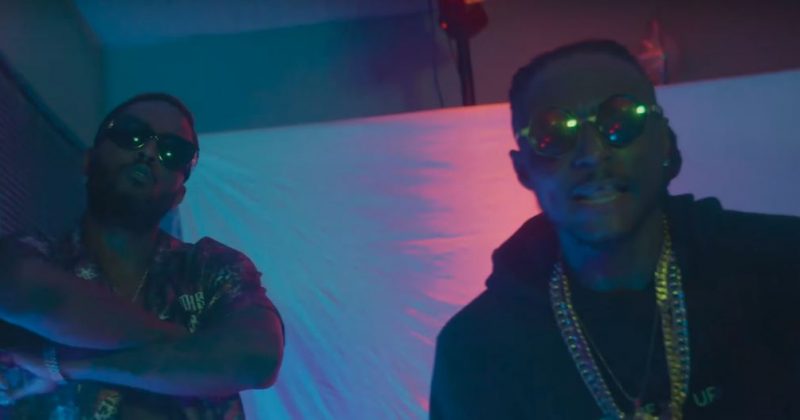 Everything Prettyboy D-O touches turns to musical gold, and that definitely includes Terry G’s latest single, “Inspiration”. The streets have been calling for this collaboration for a long time, and it has turned out to be a match made in heaven.

From the new song, it’s clear that Terry G has finally got his groove back, singing about how getting high boosts his creative juices. Against a mid-tempo beat, both artists show great synergy, and Prettyboy D-O’s guest verse definitely steals the show, reiterating Terry G’s cravings with more.

Watch the music video for Terry G’s “Inspiration” featuring Prettyboy DO below.

Next Article Where were you: Kida Kudz’s ‘Nasty’ listening party