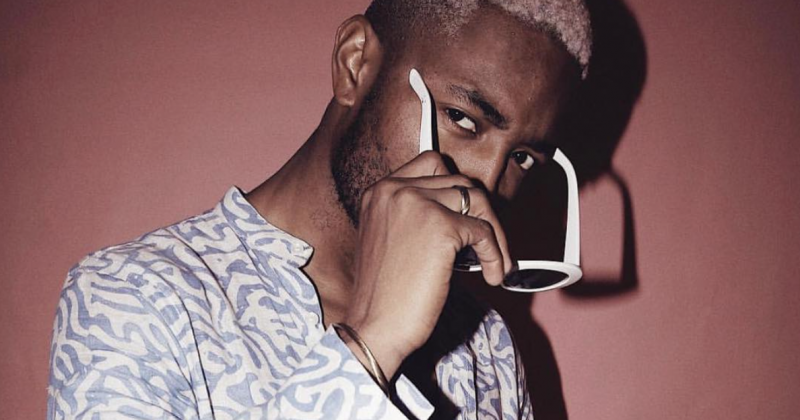 After the 2018 D-O had with the release of his album ‘Everything Pretty’ to chart-topping success, his 2019 may be his most promising year yet. To kick off the year in a less than obvious high spirits, the singer has released the video for “Terminate”, one of the crowd favourites he performed at NATIVELAND less than three weeks ago. The new video features D-O and Sugarbana interspersed between bright coastal daytime scenes and hazy sub-basement cuts where the fog is thick and everything is pretty. See D-O and Sugarbana in “Terminate” below