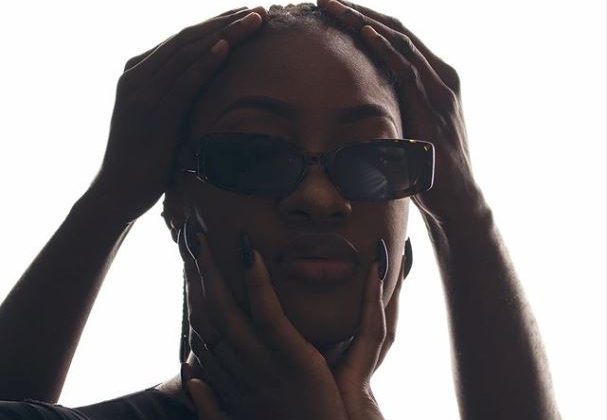 Tems’ new single, “Try Me”, is a cry against toxic relationships

Recording as Tems, Temilade Openiyi has amassed an enviable fanbase since she debuted “Mr Rebel” last year, and followed up with “Looku Looku”. She just released a new single, “Try Me”, continuing to build on her reputation for drawing from the pain of failed romance to make lyrically frank R&B influenced Afropop songs.

Tems co-produces the beat for “Try Me” with Remy Baggins, mixing sombre organ-like synths, a bouncy drum riff and some vocal samples that match the energy of Tems’ passionate singing. Her balladry performance, comparing her struggle with toxic relationships to the relationship between a joint and a lighter highlights the potency of her pen game while also showcasing her confidence in her musical talent.

You Can listen to Tems’ “Try Me” below.

ICYMI: Tems tells us how she triumphs after “Mr Rebel”

0000
Previous Article Check out the AFRIMMA 2019 list of nominees