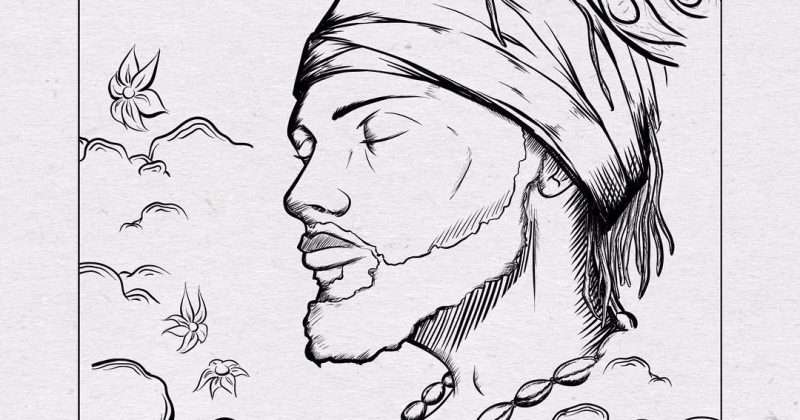 Tay Iwar announced his anticipated ‘Gemini’ album would be released this Friday, 29th of March. Now that the promised project has finally arrived, you can now stream all 16 new tracks from the much-hyped studio debut of one of Nigeria’s most visceral song writers.

The previous glimpse into the project, “How” and “Sidelines” addressed his failed attempts at love, but it doesn’t seem to have numbed his fascination with romance in the least as he aims to charm a new love interest on his new single, “Stranger”. Le Mav sets the romantic mood with the lightweight piano-led instrumentals, opening with bird chirping samples that lead to a satisfying base drop. The laidback production lets Tay Iwar channel early 2000s R&B sentiments, performing a convincingly sultry set that highlights his vocals range as well as his clever songwriting. His blunt lyrics, “Stranger in My Head/ Can I Get My Hands in Those Jeans” is an unabashed throwback to the seductive genre with a possible homage being paid to Ginuwine’s “In Those Jeans”.

Gemini also packs features from Santi, Odunsi, Sute Iwar and others. You can stream Tay Iwar’s Gemini below.

ICYMI: You can listen to Tay Iwar’s “How” here

0000
Previous Article Homecoming is returning to Lagos this Easter