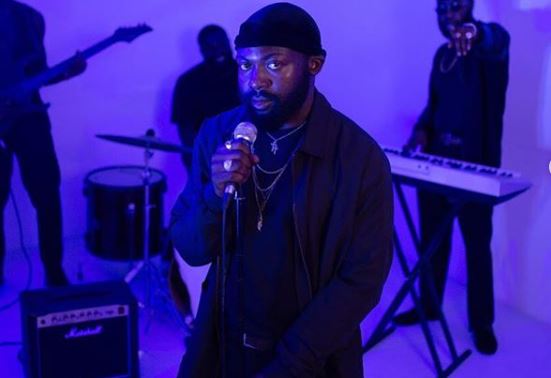 Although Abuja-based music polymath, Suté Iwar has wiped a significant portion of his older music off his soundcloud page, his former projects, from debut mixtape ‘Jelli’ to last year’s ‘Leopards’, served as showcases of his well-rounded abilities. The rapper has now announced the imminent arrival of his debut album, titled ‘Paradise’. Scheduled for an August 16th release date, the album will contain eleven tracks, including pre-released singles, “Don’t Wait Up” and the Le Mav-produced “Heartless/Space” featuring BarelyAnyHook. Every other song on ‘Paradise’ is produced by Sute, with Dorian Starr and Fareeda rounding out the list of guest features.

Check out the tracklist below.

Next Article Watch The First Teaser For ‘The Herbert Macaulay Affair’