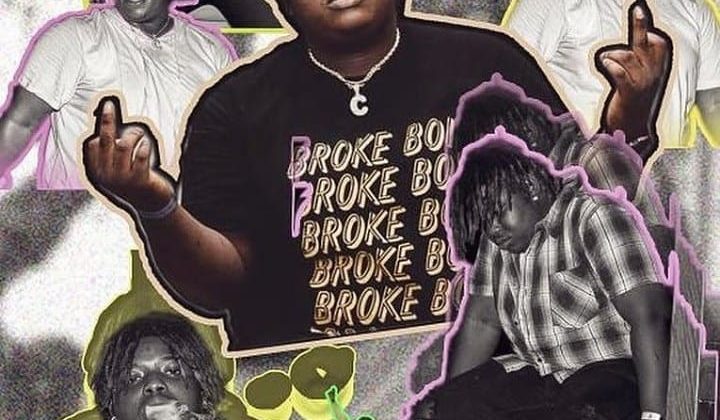 The new year is already unfolding into a colourful mishmash of emotions. Oddly, in spite of looming elections, there are signs of the rise of a rather optimistic youthful generation. Barry Jay, for example, has not fully crossed over into the mainstream but inadvertently also had “Aiye”, one of the most important songs that dropped on the streets of Lagos last year.

This year, the singer continues his stream of releases with glaring positive outlooks following ode to the easy life, “Aiye” and the aspirational “Don Pablo”. In line with those similarly self-reflective earlier singles, “Tomorrow” is built by Barry Jhay’s sleekly auto-tuned vocals. On this track, he sings of hope and letting go of worries because fortunes could change with the rise and setting of the sun.

Next Article 8 moments from Nativeland 18′ worth a lifetime