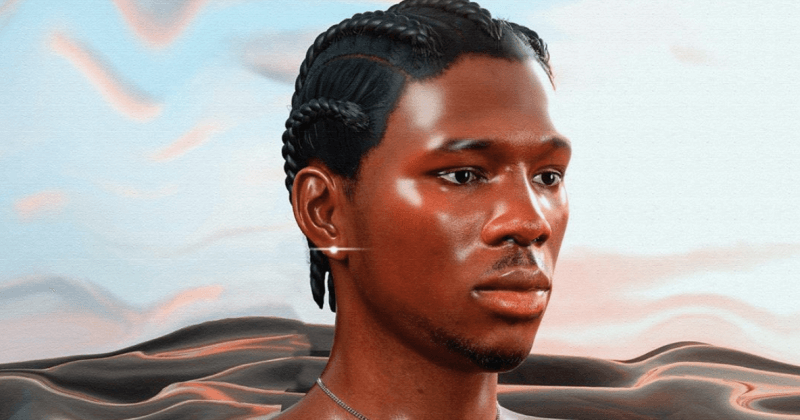 Straffitti transitions to Afropop on new EP, ‘STRAFF FROM NIGERIA’

It has been 3 years since Straffitti’s breakout project, ‘Vanilla Sky’ marked him as one of the most impressive rising stars in Nigerian hip-hop. The tape’s psychedelic trap sound and trippy visuals earned him a fanbase of party-ragers who have watched him develop a more mainstream appeal from his underground rap talent origins.

Last year, he gave fans the first taste of his radio-friendly ambitions with “KURONBE”, where he fused his trap cadence with mainstream rap and indigenous rap. The song also showed off his music industry connections with the enviable guest list of features, Prettyboy D-O, Ice Prince and Zlatan Ibile. The progression continued on the dance-driven single, “EVERYWHERE”, featuring Buju and now, he has republished the two singles as the lead singles for his newly released EP, ‘STRAFF FROM NIGERIA’.

“I really love to explore genres and finesse it my own way.”

True to the words he told us when we spoke with him in May, the opening track on the 6-track EP, “NECESSARY” finds Straff imbuing his hip-hop swagger onto the mid-tempo afropop instrumentals produced by Retrro5. Singing “We dey change am for the paper/ Issa necessary”, the track is a hustler anthem that blurs the lines between his rap sensibilities and his radio-friendly intentions. He affirmed his Afropop speciality by exploring different variations of the dance-driven genre and delivered contagiously buoyant romantic songs like “SHANAWOLE”, one the standout tracks inspired by the rhythm of South African house music.

With the unique flair that Straffitti brings as he transitions to afropop, everyone making romantic club bangers needs to watch their backs cause Straff from Nigeria is coming for their spot on DJ sets.

Stream STRAFF FROM NIGERIA below.

ICYMI: Catch up on all the latest music releases here

Next Article Best New Music: Joyce Olong’s “Outta Town” aims to make peace with the past