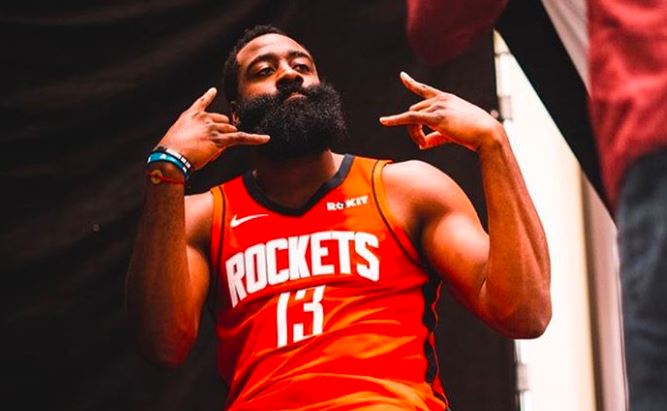 Basketball’s relationship with hip-hop has been well documented throughout the years, and many popular rappers from Jay Z to LadiPoe have made references in their bars. Straffitti and Jaiye also hop on this with their new single, “Jame Harden”, a Thirstyworldwide collaboration.

Produced by GCL3F, the catchy trap beat for “James Harden” inspires cocky sets from the rappers who use the Rockets’ shooting guard as a metaphor to describe the extent of their ‘balling’. Though they go the entire duration of the song without name dropping the basketballer referenced in the song’s title, their confident and boastful bars allude to the player’s exceptional performance on the basketball court.

You can stream “James Harden” by Thirstworldwide, Straffitti and Jaiye below.

Next Article Essentials: Alpha P breaks into the mainstream with debut project, ‘King of the Wolves’