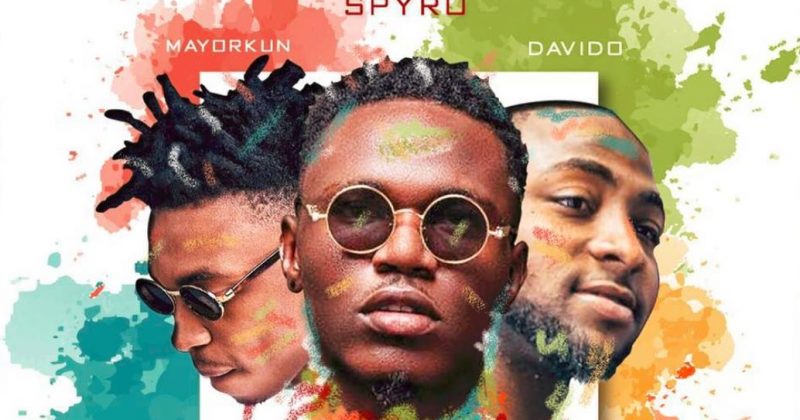 The remix of Spyro’s “Funke” features Davido and Mayorkun

Spyro’s “Funke”, released earlier in March, builds a palpable distress from just a few sonic elements S’Bings: a synth wash with a metronomic beep-like piano note and what sounds like occasional dispatches from a cosmic fax machine. It’s a strangely calming sound and like it did on the original record, it props up the singers’ emotive lyrics professing their affection for a love interest on the remix. Davido and Mayorkun aren’t passive features either, as they deliver impassioned verses climbing melodic scales with narrating their touching stories of their accomplished romance, “No Be Say We Sabi Each Other, But Our Love Dey Grow Stronger”.

ICYMI: Mayorkun and Davido are bringing back a sorely missed ‘R&B-singer-in-the-rain’ sexy with their video for “Bobo”