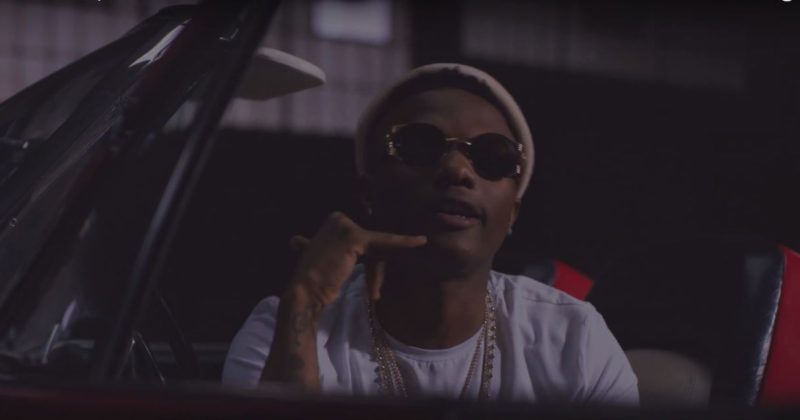 Watch the video for KLY’s “Scrrr Pull Up” featuring Wizkid

KLY’s debut project, KLYMAX Reup made quite an impression in South Africa after it was released last year. Ycee features on the 12 tracked hip-hop EP and one of its biggest hits, “Scrrr Pull UP” adds another Nigerian to the South African’s featured list. Wizkid was called to work his Starboy magic into the slow base-heavy trap beat produced by Wichi 1080.

“Scrrr Pull Up Remix” retains the original track’s narrative of dealing with female drama and Wizkid revamps Travis Scott’s “Pick Up The Phone” for a mash-up of Daddy Yo from Nigeria and international Afropop singer. Ambitiouz Entertainment, KLY’s record label released the video for the remix last week and it’s set in a garage where KLY and Wizkid perform their verses solo till they are joined by models and friends that liven up the atmosphere. The video is directed by Blxckworx.

Watch the KLY’s video for “Scrrr Pull Up” featuring Wizkid below.