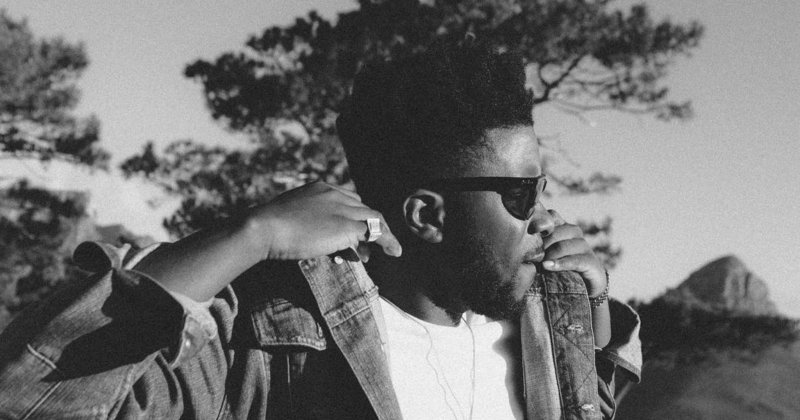 Whatever summertime means to you—heading out to the beach, tracking down the best BBQ you can sink your teeth into, or just another raining season— you can always count on a new wave of lightweight party inclined hit singles. Last year, Maleek Berry debuted with a Last Daze Of Summer EP filled to the brim with summernostalgia and longing for love like “Eko Miami” and “4 Me” . His feature on Snakeships’s remix to “Either Way” is only his latest attempt at adding a touch of summer to every playlists.

I'm gooooooooood either way! Who's loving this tune? @snakehipsmusic @joeybadass

Maleek Berry replaces American rapper, Joey Bada$$ who featured on the original version alongside British singer, Anne-Marie. His contribution is however similarly diverse with each artist so established in their seemingly totally separate worlds. Maleek Berry hasn’t set one foot wrong since his artist debut last year and has managed to feature on just about every pop album in Africa either as an artist or a producer. Snakehips have also earned their stripes in the electronic world and Annie-Marie has lent her voice to the house and electronic soundscape often enough to make her coming debut tape a highly anticipated one.

Together, each artists makes “Either Way” attractive for a sorts of listeners. The Nigeria and the UK team up is an ode to the warmhearted summer romance. Annie-Marie just as she did in the original version takes front-and-centre with her chorus and her two verses coming before Maleek Berry’s. Maleek Berry’s soft melodies however thread in and out of Anne-Marie’s as their voices rise and fall in synchronised harmony. They sing of a carefree lust so enchanting that Maleek describes as as a “Fantasy”.

You can stream the EDM number below.

ICYMI: Check out how Maleek Berry has spent the last 15 months being the most consistent Afropop artist

Next Article Best New Music: DJ Consequence and Mayorkun’s “Blow The Whistle” is not what you think