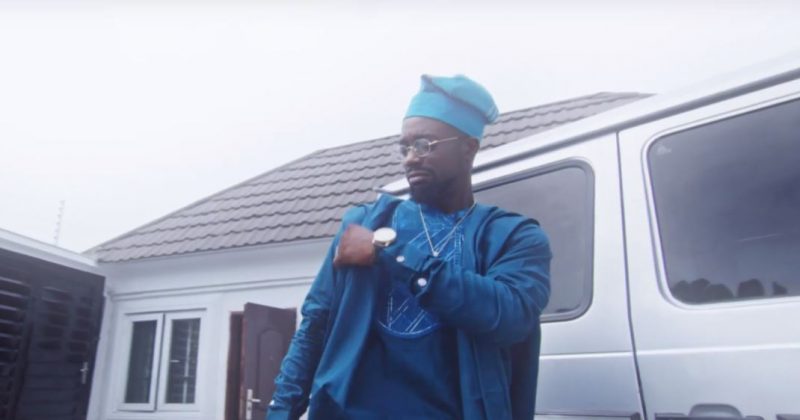 Operating primarily as a featured artists for most of his career, Sir Dauda already has a recognizable voice even though the recently released “Landlord” is his debut single under Bahd Guys Records. The new single finds him contemplating success from his comfortable position as a land owner in Lagos. “Just Because I Pull Up On Okada Doesn’t Mean I Wouldn’t Take A Flight Back” he sings, letting his laid back vocals melt into a twinkling piano line as he talks up himself.

The airy beat and Sir Dauda’s soft voice give the impression of a vulnerable and ruminative song, bypassing brash cliches in search of darker corners, but instead “Landlord” is an egotistic confessional. Mex Film directs a descriptive music video following Sir Dauda’s ambitious brags.

You can watch the music video for “Landlord” below.