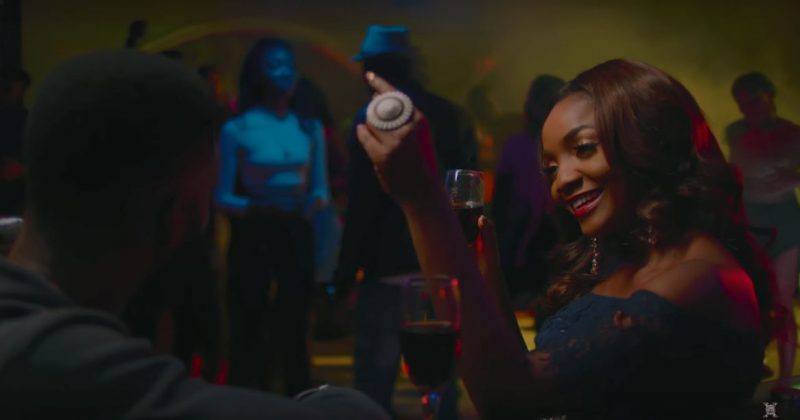 Simi is in her romantic element in “One Kain” music video

Off Simi’s Simisola album debut, “One Kain” tells a story as old as time: best friends confused about romantic feelings. It’s a tough one dealing with unrequited love and the fear that your best friend is secretly carrying a crush and even Simi in all her lovey dovey elements can’t seem to make heads or tails of it; “It’s Making Me Feel One Kain/ Tell Me Why”.

“One Kain” captures the emotionally challenging phase everyone who hopes to date their best friend has to go through. Aje Films directs the video showing Simi play herself in love with an attractive co-worker who seems to also be her best friend. The sentiment of troubled-romance heard on the song is brought to life in the video as their relationship goes from smooth to stormy when both start to spend time with other partners.

The video ends on a bit of a cliffhanger, reestablishing that the odds of sustaining a platonic relationship with someone we have a certain kind of attraction to, is entirely speculative.