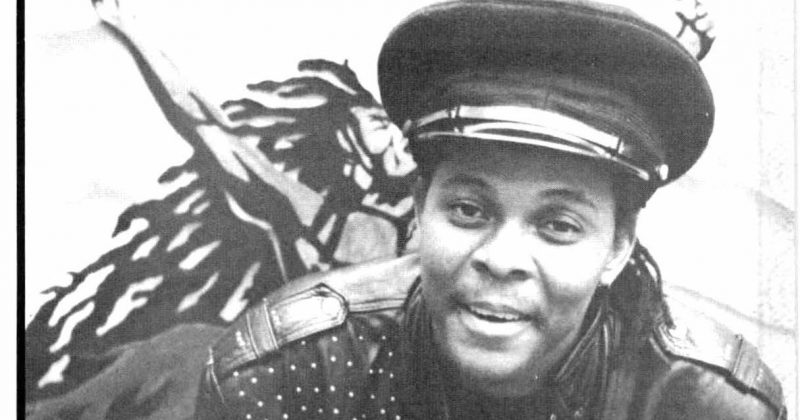 In 1988, if you wanted a comprehensive review of reggae music’s global relevance, you couldn’t have done much better than to get your hands on ‘Prisoner of Conscience’, Majek Fashek’s breakout project. Though we’re generations away from when the album was released, the 7th track is titled after one of the most talked-about issues currently plaguing the world today, “Police Brutality”. The infectious Reggae harmonies and the emotive performance from Majek as he held a mirror to society, describing the damage caused by the police.  The song might sound a bit like a throwback, however, lyrically it’s more timely than ever. 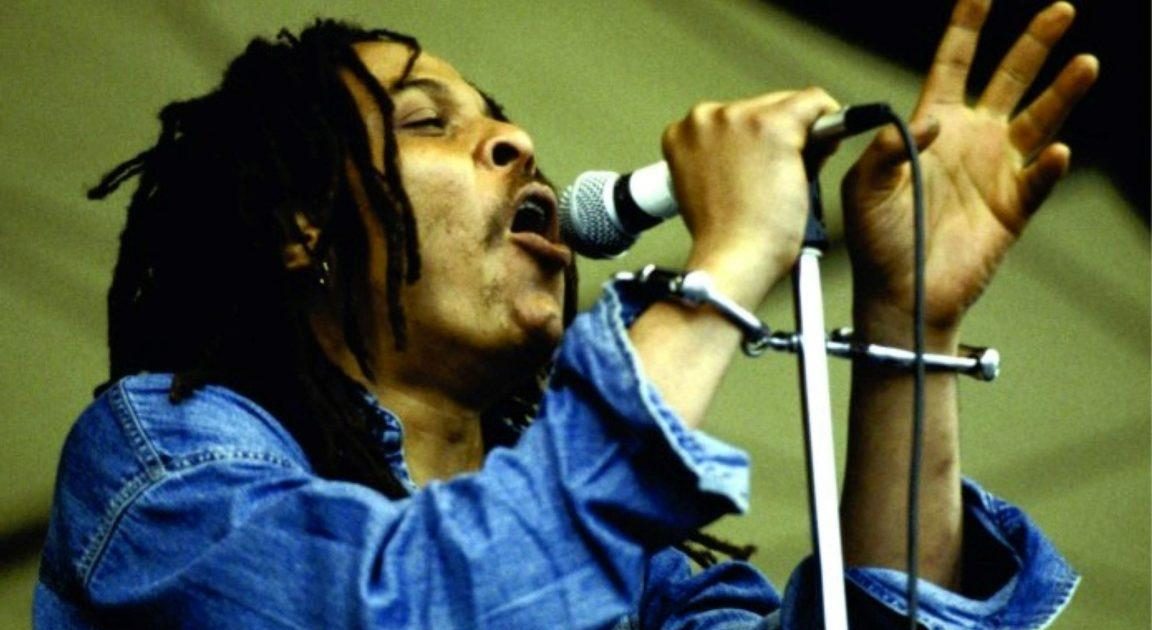 The world has been immersed in the feeling of outrage since the horrific video of George Floyd’s murder at the hands of Minneapolis police officers went viral on the internet. Even here in Nigeria, police brutality has consistently plagued our society and whilst we were grieving with our American brothers and sisters, we also had to protest the unlawful killing of Tina Ezekwe, a teenager who was shot and killed by a policeman. Videos of police violence have continued to flood social media timelines with protests happening in America and other parts of the world that needed to remind their citizens that black lives matter.

If we needed a reminder of how awful things have always been, this is it, as Majek wasn’t prophetically warning about the dangers in the future when he released “Police Brutality” in the ’80s, he was speaking about the present reality of the time. One could even argue that it was a central part of the album as he can be seen wearing handcuffs in the project’s cover art.

“Police Brutality” emphasises that Majek Fashek’s greatest strength was his ability to always preach positivity. Throughout the song, he very clearly expressed his frustration and anger at the evil done by the people who are meant to serve and protect us; “Them dey loot, them dey shoot, them kill all leaders of tomorrow. This insanity has caused a lot of disunity in our community”.

Singing “Oh what a brutality/ I call it insanity”, “Police Brutality” hardly qualifies as protest music as he was merely describing a well-known reality for all his listeners. However, the hopeful message of the project’s lead single, “Send Down the Rain” showed that he remained optimistic about the future. Ironically, he passed away just last week, when police brutality appears to have reached its tipping point, and people are calling for a revolution of sorts.

“Police Brutality” can find new audiences with our present climate, clamouring for social change. The song remains endearing for fans who followed the singer’s journey until his last day, while those who have just discovered it for the first time should be given a push to change things since it’s clear that we’ve been there before.

ICYMI: In loving memory of Majek Fashek, who spoke the language of optimism

0000
Previous Article For the Girls: It’s finally time for Nigerian rap to embrace its women