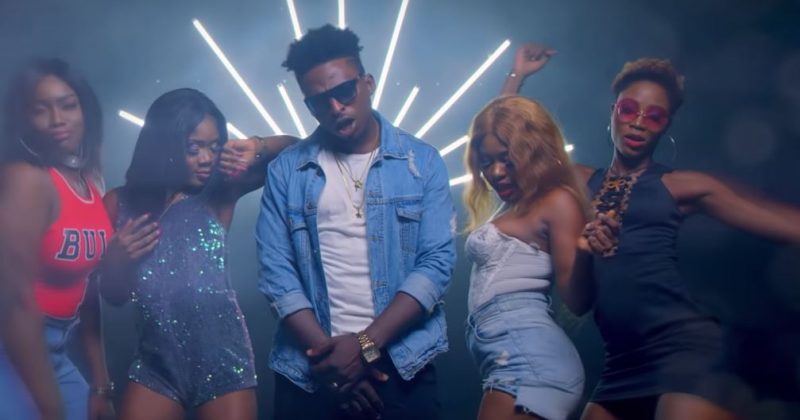 Releases from filmmaker and singer, ODWoods, has been sparse over the years, but it would be a gross misconception to assume he hasn’t been around the block long enough. With collaborations with rappers, Ice Prince and Vector, respectively, you get the sense of an artist who is taking his time with his musical journey. His new single, “Okay” subtly echoes this too, as the singer advises listeners to live their lives without trying to be like him. Which makes sense, because only a few artists have the luxury of dropping singles out of the blue, every once in blue moon. We may not hear from him as often, but in ODWoods’ world of coloured floodlights, and beautiful women, he is doing just “Okay”

See ODWoods in “Okay” below