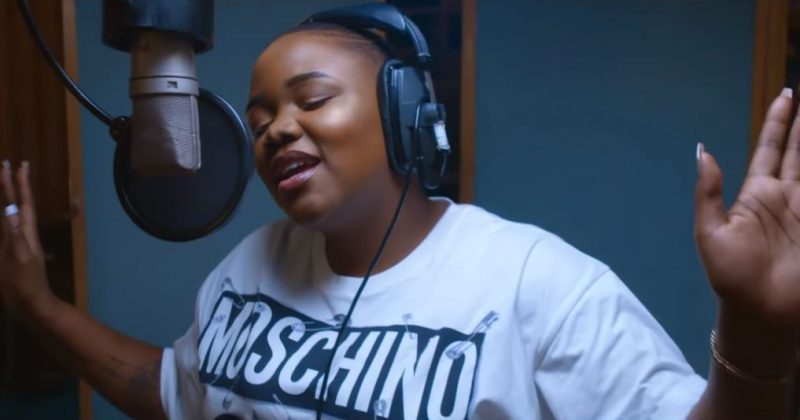 “Breathing” is one of the first instantly distinct tracks off Hamzaa’s debut First Signs Of Me EP. The light drum-work and Hamzaa’s voice subsuming the arrangement gets even better when the gospel-inflected bridge before the close of the track sets in. For the new video and remix titled “Breathing Pt. 2”, Hamzaa strips some parts of her original song away for verses from rappers, Wretch32 and Ghetts. The track is not entirely transformed, but the guest appearances are not without substance. The video itself is mostly a mash of clipped studio shots of Hamzaa, Wretch32 and Ghetts making music. “Breathing” is about being more comfortable with oneself and it’s not hard to see Hamzaa is most at peace when she’s behind a microphone.