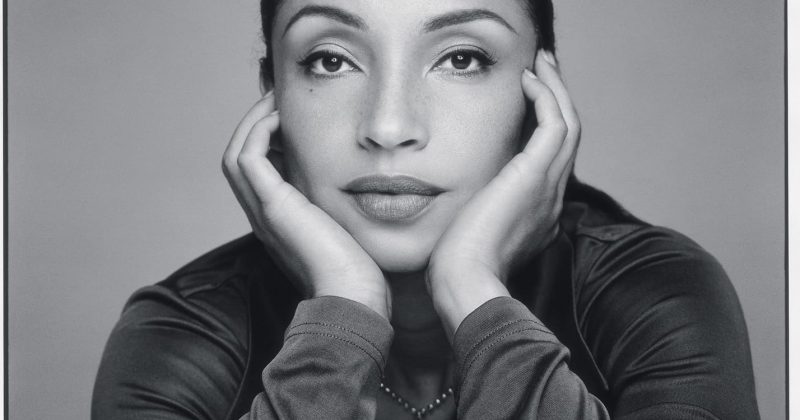 Sade Adu set to drop “Flower of The Universe”, her first release in 8 years.

It may be a coincidence that America’s Black History month is the same month a host of black actors and filmmakers have bagged awards and recognition, but it’s surely no oddity that Black Panther, Marvel’s first black superhero movie, dropped in the same month to widespread appeal and record grossing. Among other moments of black excellence we have celebrated this month (including Rihanna’s birthday), we can now add an upcoming Sade Adu record. Ava DuVernay announced via her twitter that Sade contributed an original song to the soundtrack of “A Wrinkle in Time”, her movie adaptation of Madeline L’Engle’s book.

I never thought she’d say yes, but asked anyway. She was kind + giving. A goddess. We began a journey together that I’ll never forget. Proud to announce that Sade has created an original song for WRINKLE IN TIME. It’s entitled “Flower of the Universe.” And it’s a dream come true. pic.twitter.com/FdXrZ1MFMO

While celebrating Sade’s general essence, DuVernay mentioned that the title for Sade’s original song is “Flower of the Universe”. Subsequent tweets on her timeline reveal that artists like Sia, Chloe x Halle, Kehlini, FreeStyle Fellowship, and a collaboration from Demi Lovato and DJ Khaled will also make original songs for the movie’s soundtrack. The announcement of Sade’s “Flower Of The Universe” increases anticipation for the fantasy film with Oprah, Mindy Kaling, Chris Pine and Reese Witherspoon as its billed cast.