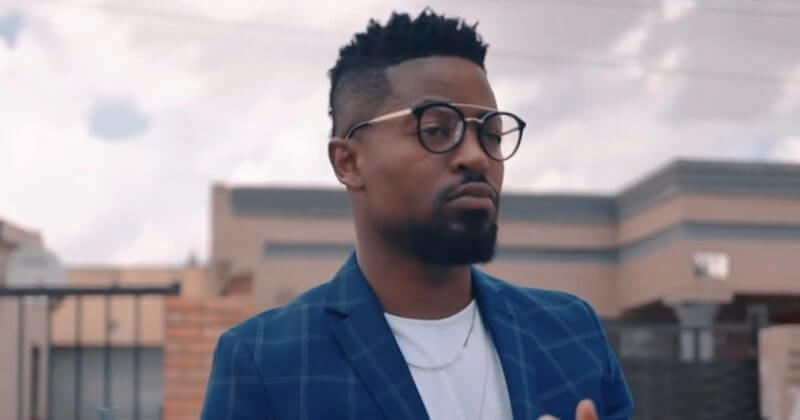 Spearheaded by the mammoth success of the Msaki-assisted “Fetch Your Life”, Prince Kaybee’s third studio album, ‘Re Mmino’, shot the South African DJ/producer into a higher stratosphere of fame at the time of its release. The 2019 album also spawned multiple smash hits, including “Gugulethu” and “Club Controller”, going on to win Best Dance album at the 2020 South African Music Awards.

In the period since his last album, Prince Kaybee has been quite busy, turning out the splendid “Uwrongo”, alongside Ami Faku, Black Motion and Shimza, as well as the Sir Trill-assisted “Hosh”. Last October, he collaborated with nine new female artists on ‘Project Hope (Season 1)’, a 9-song compilation project curated from sourcing out rising, talented women via social media.

During this time, the producer has also been hard at work on his fourth studio album, which he’s now officially announced this week as ‘The 4th Republic’ will be released on March 5, 2021. Prince Kaybee made the announcement via his social media pages yesterday, sharing its heartfelt cover art in the process. “Reached out to my fans and filled my face with their faces”, he wrote in the post unveiling the cover.

There’s not much information pertaining to the album’s tracklist, but he has also been teasing the album via the weekly mix series, Road to the 4th Republic, where he plays a live DJ set and sometimes sneaks in unreleased tracks off the album. The series is in its fourth week, and it will run every Sunday till the album’s release in early March.

You can look at the announcement below.

Hi guys, glad to announce the artwork of my 4th Studio Album. Reached out to my fans and filled my face with their faces. THIS IS THE 4TH REPUBLIC❤️ Dropping 5 March 2021🙏🏾 pic.twitter.com/ccdauyd90L

NATIVE EXCLUSIVE: THE CAVEMEN ARE STARTING A RENAISSANCE IN PAN-AFRICAN MUSIC

0000
Previous Article Track by track: DAP The Contract breaks down ‘I’m Glad You Made It This Far’