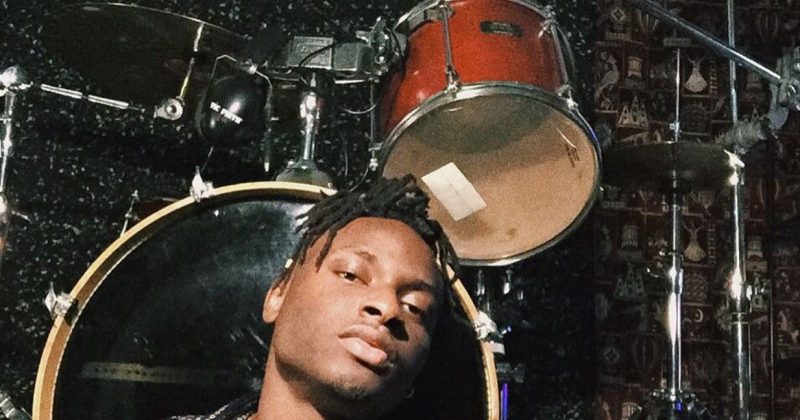 Paradise Motel is hopeful for a future that may never come on new single, “Love and Guidance”

Though “Boys Hurt Too” may have shown a recognition of how fragile masculinity can be in love, “Love and Guidance” finds the lead singer nestled snugly in the idea that he “Needs Love”. Over pinched but percolating synths, pianos and guitar riffs, he pines for the familiarity he and his lover knew before they slowly became estranged. He acknowledges his infidelity; “I Know I Broke The Rule” and recognizes his place; “I Know You’re Way Out Of My League” but still hopes “The Pain Doesn’t Change What (They’ve) Been Through”.

With lyrics like “If There’s A God Above, I Know He’ll See Me Through”, his optimism seems hinged on religious belief. But given his confessional, that’s as good as he’ll get it. And he’s man enough to accept that without making excuses.

You can stream “Love and Guidance” by Paradise Motel below.

Revisit: Paradise Motel’s video for “You Can Be Bad For As Long As You Like”