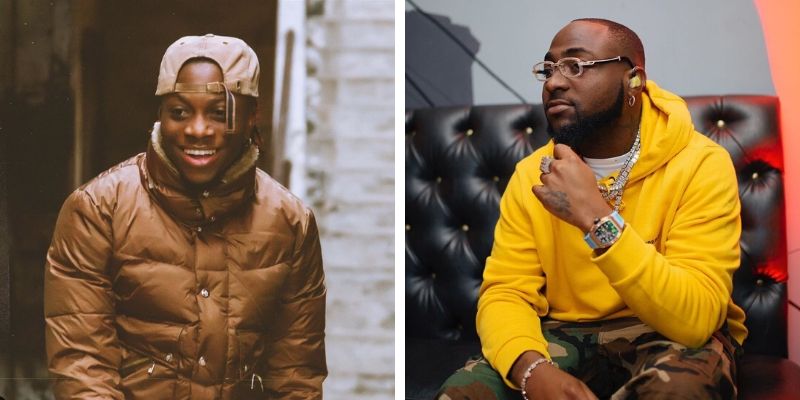 Only a few days ago, news broke that Skip Marley and H.E.R made history, garnering over 44 million global streams on “Slow Down”, which became the quickest-streaming song in Marley Family history. Last month, they enlisted P2J for a remix to the original song, now, to capitalise on their recent win,  have enlisted Davido and Oxlade for a bouncy new remix.

While this remix maintains the same cadence as the original P2J-produced remix, they’ve spiced it up even more with two additional verses from Davido and Oxlade to make the song even more appealing to a Nigerian audience, whilst also presenting our style on a global stage.

For this remix, Davido kicks things off with a bouncy and energetic verse, where he addresses a lover asking for her affection and not to mess about with his heart. He’s then joined by Skip and H.E.R with the same melodic verse we’ve heard on both previous versions of the song before Oxlade closes out the song in his usual dreamy and otherworldly fashion. Maintaining his usual loverboy personality, He sings “Girl I’m in love with you, do anything you want as long as you slow down”.

All year, we’ve had different songs which indicate how much of a global village the world has become today, and each time is just as exciting as the last. Davido has racked up a list of collaborations with many global artists from Chris Brown to Summer Walker, however, this is particularly exciting for an artist like Oxlade, who is currently enjoying his breakout season following his debut album, and has been exposed to a realm larger than his immediate vicinity. That’s definitely something dreams are made of.

Listen to “Slow Down” here: