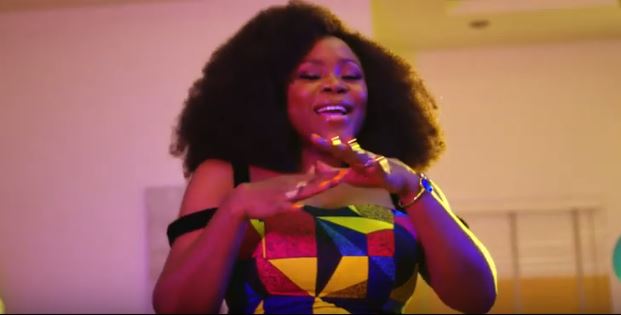 Omawumi throws a surprise party “For [Her] Baby”

Following the release of her first single of the year, “Without You”, along with its music video, veteran Afropop singer Omawumi delivered a new project, ‘In My Feelings’, on its set date back in June. Towing the same well-executed lane as her 2017 ‘Timeless’ album, the recently released 8-song set splits an even difference between Omawumi’s emotive songwriting, mellifluous melodies, and catchy, sophisticated production.

Continuing the EP rollout, she’s just put out the music video for the second track, “For My Baby”, an appreciative, honeyed love song, set to the percussive, mid-tempo beat she co-produced. Deepening the song’s blue-eyed perspective, the music video follows a surprise party Omawumi throws to celebrate her lover, with the camaraderie helped along by cameos from fellow entertainers like Timi Dakolo, Waje and Chigurl.

You can watch the video for Waje’s “For My Baby” below.

0000
Previous Article Larry Gaaga and Patoranking dedicate their new collaboration, “In My Head”, to fallen friends

Next Article See Santi-directed video for GoldLink’s “U Say”, featuring Jay Prince and Tyler, The Creator