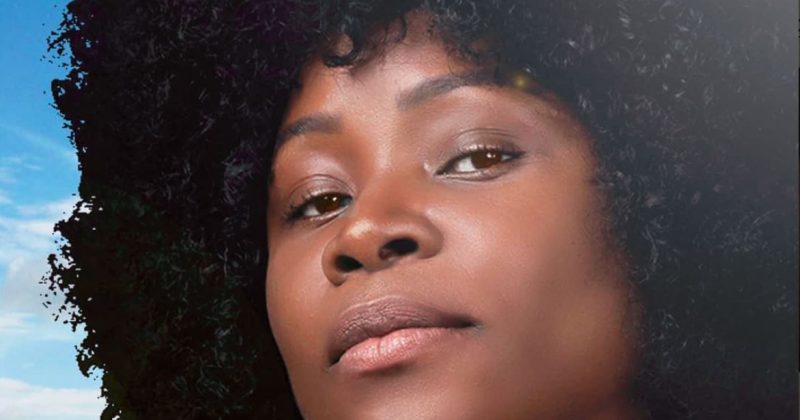 Omawumi and Kiss Daniel come for haters on new single, “Me Ke”

For her first single since her stellar album, Timeless, Omawumi presents us with “Me Ke”, song filled with the same confidence that makes her music so acclaimed. For “Me Ke”, the singer teams up with our often controversial fave, Kiss Daniel and they share a pleasant chemistry as they perform a playful, yet assertive set.

I decided to go barefaced for this Single cover because sometimes we have to show that we do it purely for the ART! ME KE is loosely translated to mean 'I No Vex' and the chorus is culled from a popular Itsekiri folklore about the Brown Pidgeon. I been no vex when them say I don reign go and now as I dey look them from my scrapper…I still no vex. I just dey do my own dey go.. @iamkissdaniel the Genius on this one. Link in my bio. #MEKE #NEWMUSIC #OMAWONDER #OMAWUMI

“Me Ke” opens with Omawumi doing a cheeky laugh before she begins singing—perhaps aimed at the haters she has been proving wrong and intends to continue chastening with her growing success. She refers to the anti-fans who thought she’d end up a one-hit wonder at the beginning of her career, “Some People Say She No Go Reign Again, Same People Go Change Their Mouth Again”. But if their words had no effect on her then, imagine how insignificant they are now when she doesn’t need their approval; “I’m Not Your Mate”.

Kiss Daniel echoes Omawumi on his verse, leaving a message assuring his haters that his hard work will continue to pay off with or without their approval; “Mama never taught me how to be lazy”. On the final verse, both singers get a little more comfortable in their cockiness as Kiss Daniel sings “Everywhere I Go They Put the Music Repeat, No Be Lie, I’m Doing Good”, while Omawunmi repeats the hook reemphasizing that she is, in fact, not her haters’ mate.

The Bumplist: Lady Gaga, Asa, Ray BLK and 6 other women you should check out this week.

Next Article Tiwa Savage, Reminisce, Slim Case and DJ Enimoney’s “Diet” is not the anti-drug abuse song it’s presented to be