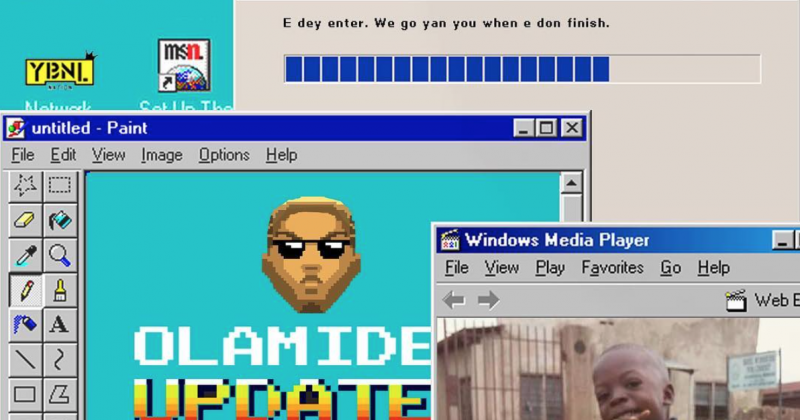 Olamide’s latest single, “Update” is a bit of a tricky one to get used to

Olamide excels at making hit singles even though a slew of his releases can be absurd and surprisingly difficult to comprehend. Content wise, his new release “Update” is an outwardly confusing tale. He steers right from talking about marriage in the song’s chorus to talking about himself in the following verses. At intervals, you even start to question yourself; maybe it is you who isn’t understanding.

But what it takes to understand Olamide’s “Update” is a little extra attention and effort to piece together the non-chronological narrative. On the song’s opening is the chorus, which for one, is very catchy –as with most Olamide-tracks. A guess at what Olamide speaks of on “Update” demonstrates a lover’s interest for him, but it appears she isn’t accepting him for who he is.

It’s wonderfully hard to tell where one Olamide’s mind ends and where the other begins—appropriately. “Update” filled with Olamide’s metaphoric creations and Young John’s production with drums and synths, feels like a new iOS update that we are excited to see but just after utilising its functions, you are either irked out by it or you get used to it. After all, the fall and rise of any consumer good –gadget or music– is semi-automated by fan support.

Take a moment and have a listen to Olamide’s “Update” below.

ICYMI: #STREETTAKOVER2017 GETS OFF TO A LATE-START WITH OLAMIDE’S “WO”

Next Article DAP The Contract is all smiles for “Another Day, Another Night” video featuring Peter Enriquez