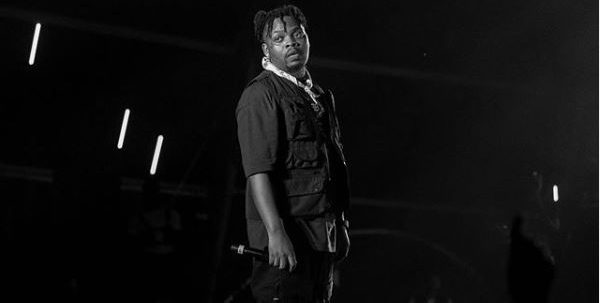 A few weeks back, we speculated that Olamide would be delivering a new project in 2020. Our prediction was brought on by the fact that last year marked the first time in his prolific career that the rapper didn’t drop an album, since debuting in 2011. True to form, Olamide has now dropped a new EP, ‘999’, with very little warning. He announced the project just over 24-hours from release, in a series of Instagram posts where he unveiled the title, tracklist and stunning artwork.

While the majority of Olamide’s latest singles have been focused on accomplished pop sensibilities, ‘999’ is an exclusively rap tape. He’s joined on the the 9-track project by Snow, Cheque, Rhatti, Sosa-E, Jackmillz and Jayboi, all up-and-coming rappers, while his son Milly and frequent collaborator Phyno round out the list of featured artists. Production on ‘999’ is handled by Olamide, Eskeez, Pheelz, Crackermallo and ID Cabasa.