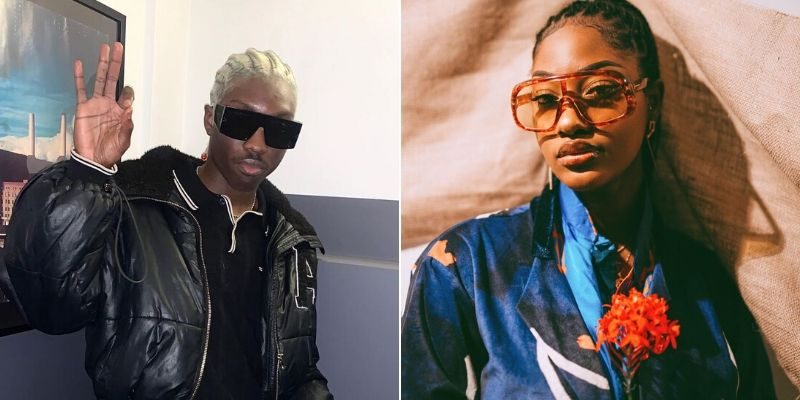 A few weeks ago, Odunsi The Engine hinted at new music with a new hairdo, and a loose release “Stayin’ Low” on his Soundcloud account. We’re pretty sure everyone was expecting his next drop to be the full version of “Wicked & Sexy”, however, it looks like we’ll be waiting even longer, as he switched things up on us and has released a pensive Tems-assisted track, “Decided”.

Like all the best Odunsi songs, “Decided” is a deeply vulnerable confession, where he addresses the rocky relationship he has with his father and his “Need To Go Deeper, Fighting For Freedom”. If you’re going to feature Tems on a song, make sure she’s starting it off – her opening verse and chorus expands the song’s scope, and injects even more emotion with her confident delivery.

Over a heavily syncopated beat which suits the pace of each artist’s delivery, the short and sweet track will definitely resonate with listeners. Both artists are two of the most honest and emotive musicians we have on the scene today, and in these times, a song reflecting the need to embrace adversity as motivation is exactly what everyone needs right now.

This is Odunsi’s first official single of 2020, and it’s very fitting to the times. Hopefully, this means we’ll be getting more from the reclusive singer soon. Until then, we’ll be reflecting in isolation with “Stay Low” and now “Decided”.

Next Article Rap Song of the Week: “There They Go” sees Nasty C at his slickest and most imposing