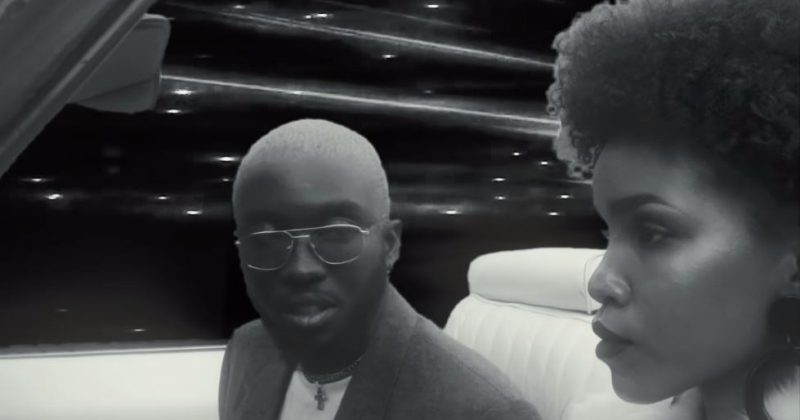 Among the many takeaways from Odunsi’s ‘rare’ album debut is that his ambition stretches way past the Soundcloud boundaries he was initially boxed in. His pre-released Davido collaboration, “divine”, hinted at the possibilities, but after hearing the rest of the album, it’s clear that the years of hard work, building towards the album’s release paid off with impressive features and a sexy blend of sounds from the past, present and future.

The music video for “falling”, one of the album’s highlights, has just been released and it comprises footage of Odunsi and a few models, dancing awkwardly in retro framed shoots, while the song’s lyrics are displayed on the screen. Odunsi co-directed the video with Ademola Falomo and Santi while Dakota Brady gets credits for the vintage set design that adds to the subtle charm of Odunsi’s vulnerable confessional lyrics, “Your Mama No Like Me, But Me I Like Your Mama”. The video taps into the same lo-fi ambience embodied in the indie-pop sound of “falling”.

You can stream the video for “falling” below.