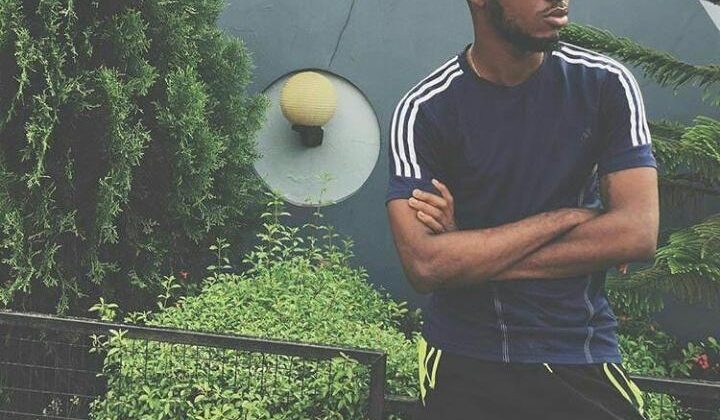 Not.Nilc turns to some good ol’ slut shaming on “Is You A Hoe”

The world is vastly different place than it was when majority black musical genres like hip-hop and R&B first rose from fringe genres to the mainstream. Back then, there was a lot of oppression and oppressive ideologies around race, gender and sexuality that were inadvertently woven into the narratives championed by these genres and then subsequently promoted into the mainstream. The change might have come, but it certainly missed singer Not.Nilc.

Few tropes have remained as pervasive as the backward expectations and stereotypes about female sexuality the majority male musicians in these genres spread through their music. Women were separated into two distinct categories; the good girl who was praised her for her humility and subservience to her man and her willingness to ‘hold him down’ even when he stayed largely irresponsible and sexually promiscuous. The other category was the ‘hoe’, a woman who embraced her sexuality and treated sex the same way the men who made and listened to this music did. The hoe was desired because she had no hang ups about sex, but she was also punished for daring to enjoy sex and actively pursue it.

Not.Nilc’s new single “Is You A Hoe?” is pretty literal, the entire song revolves around the singer’s musing about the sex life of his new lover, who he specifies he met in a club. He is ready to go serious but he needs to know if she’s had sex with people other than him, you know if she’s a hoe? He wants her to be demure and asks her friends if she’s a virgin, suggests that she’s looking at him ‘thirsty’ and then in the very next verse asking that she ‘show him’ if she really is interested in him. It feels as though perhaps Not.Nilc should be evaluating his own life and decisions instead of projecting on the subject of the song. It’s pretty sad that Not.Nilc chosen this lazy approach to songwriting because the production on “Is You A Hoe?” is pretty rad.

What a waste of a great instrumental.

Next Article Ayo Awosika’s “You’re The One” : An Ode to Nigeria