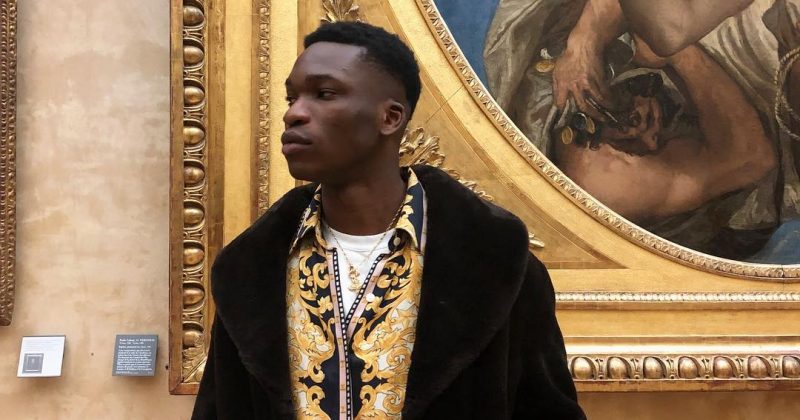 “Infatuation” is the first single off New World Ray’s upcoming album, Run Forest. Since this is the lead single off a highly anticipated, New World Ray appears to be building a world around Run Forest. In this new video, the rapper is seen hazily waking up fully-clothed but drenched from head to toe. The scene unfolds with New World Ray wading through the waters of a shallow slow-running stream. It’s hard to tell what led him there, but as shots reveal New World Ray in a bathtub and Kid Kudz elsewhere in the video, a bespoke punk-styled universe is built around Run Forest.

Next Article SOLIS seeks reassurance from a lover on her new single, “my love letter to u”